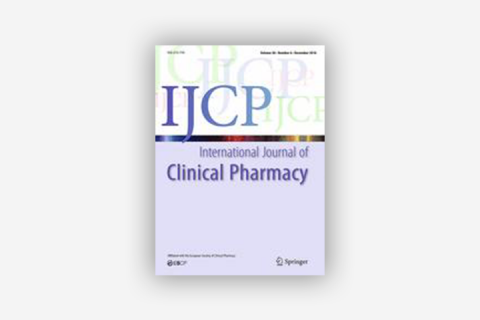 Resistance to antibiotics is a major threat to global health and general public play a significant role in the fight against antimicrobial resistance.

The present study aimed to identify the knowledge, attitudes, and practice of the general public towards antibiotic use in China.

A cross-sectional survey was conducted on a sample of 1400 residents, from January to June 2015. Main outcome measures Knowledge, attitudes and practices scores toward self-medication with antibiotics and compliance with antibiotic regimens. 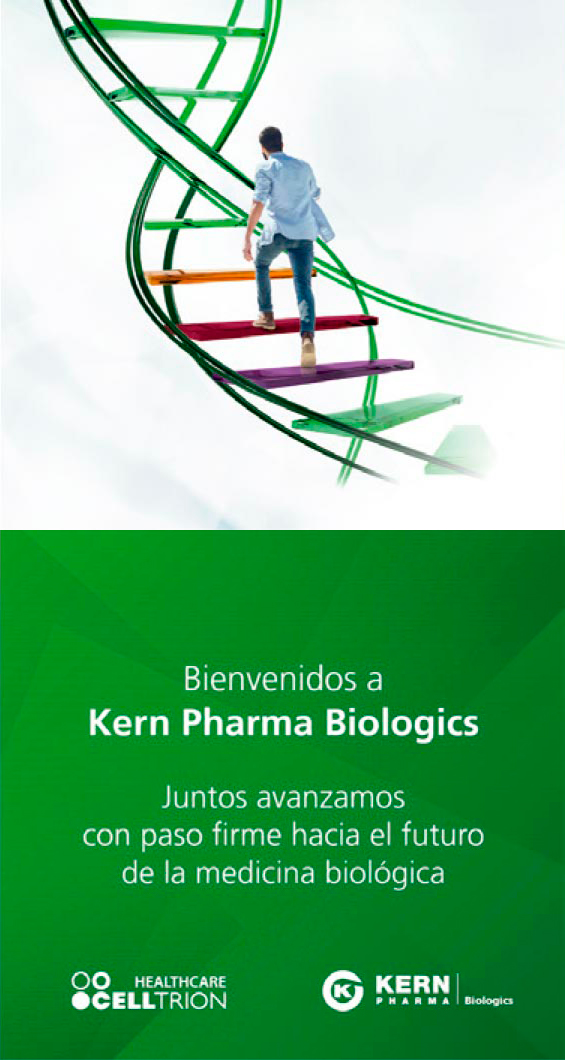 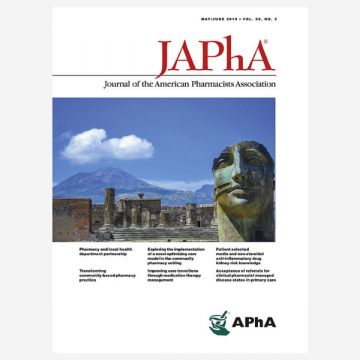 Continuing pharmacy education practices in geriatric care among pharmacists in… 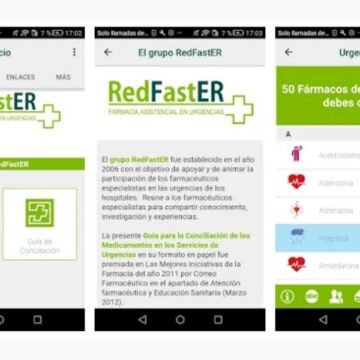 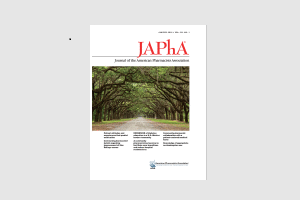 Addressing meaningful use and maintaining an accurate medication list in… 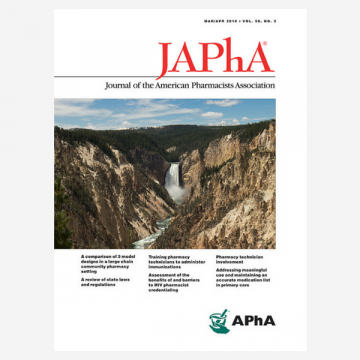 Appointment-based models: A comparison of three model designs in a… 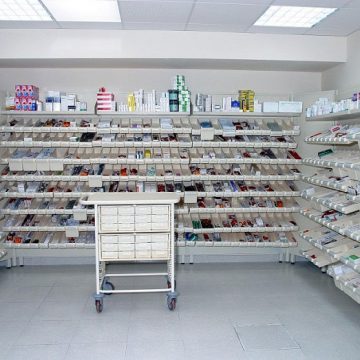 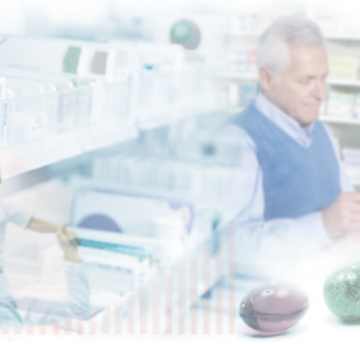 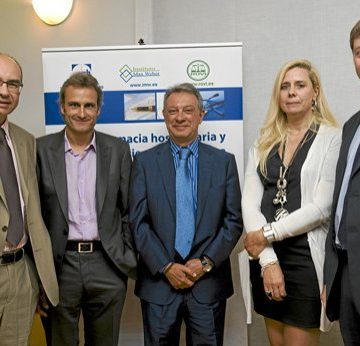 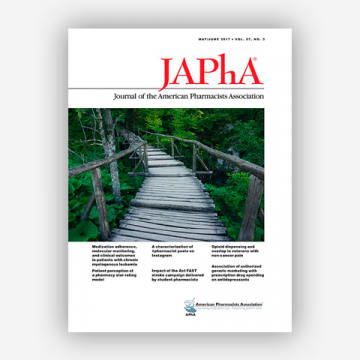 Pharmacist-led interventions for the management of medication misuse and abuse:… 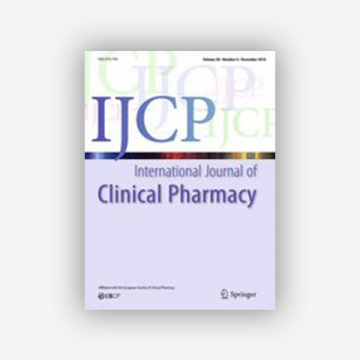 Efficacy and safety of a medication dose reminder feature in… 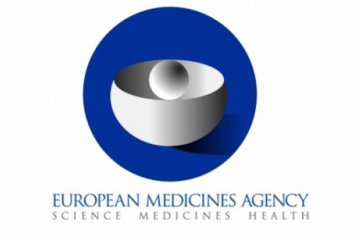 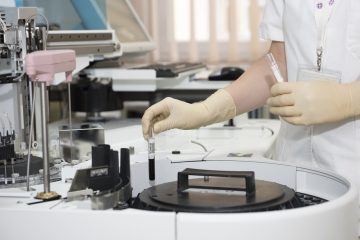 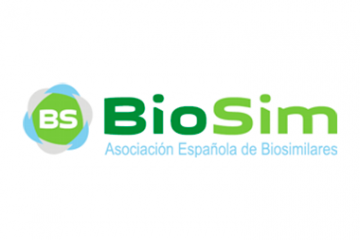 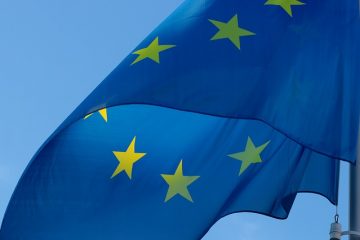